The best of Almaty Region 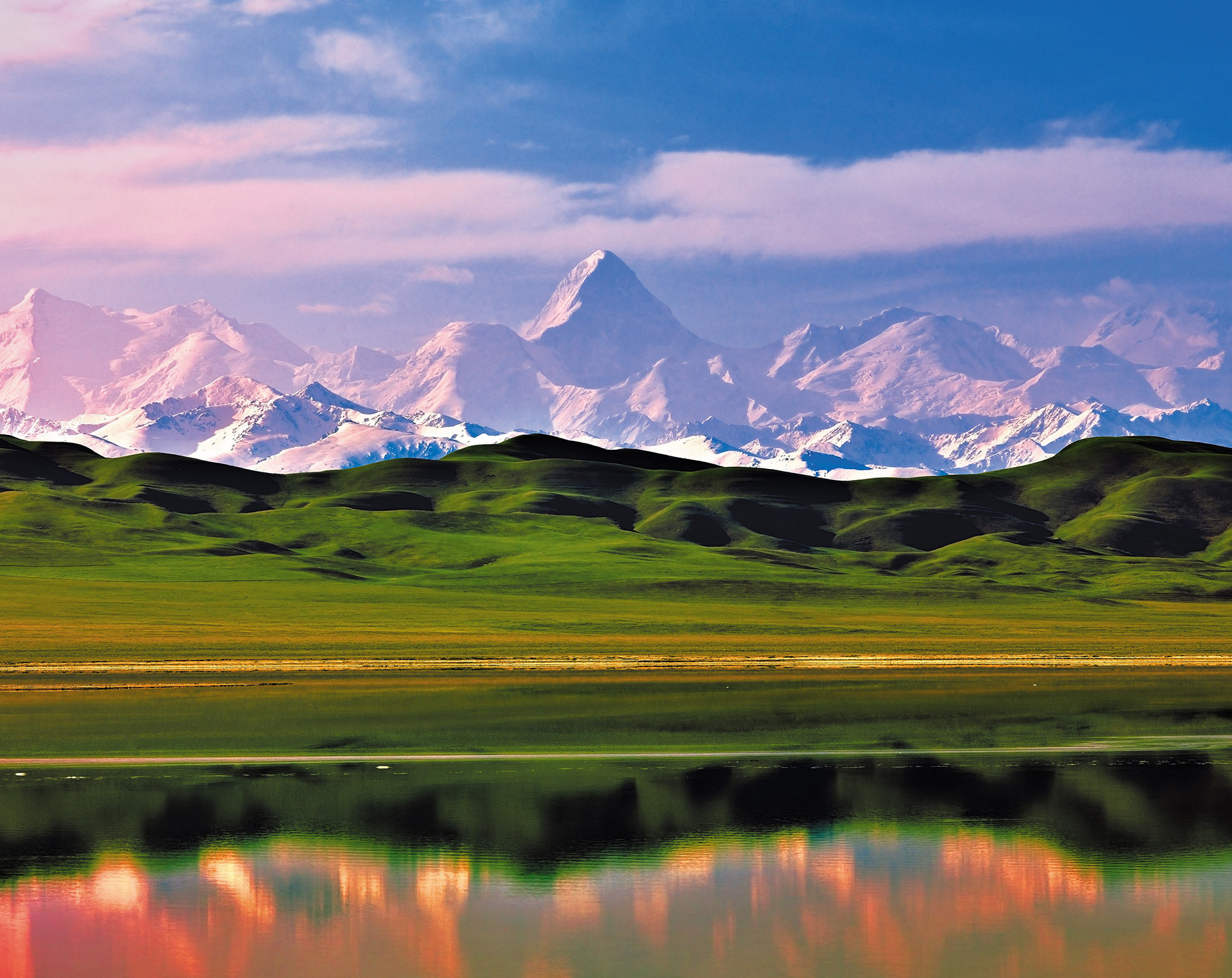 Arrival to Almaty. Transfer to hotel (4*).Dinner on Kok-Tobe Hill. Evening photo session of the city from the Observation ground.

*Kok-Tobe ("Green Hill") is a mountain, which is the highest point of Almaty city with popular recreation area on top of the mountain. The mountain's height is 1100 meters above sea level. The Kok-Tobe recreational area has a variety of amusement park type attractions and restaurants. It is connected to downtown Almaty by a cable car line. Also, there is a 372 meters tall TV Tower at the foot of the mountain.

Evening photo session in the Red Canyon (so called “The Valley of Castles”). Master class of nomad culinary. Dinner and overnight in Camp.
*Charyn National Park described as the Grand Canyon’s little brother, approximately 150 km long, and, in places up to 300 meters deep. It is so called as the “Valley of Castles”, due to the pillars and rock formations forming imposing, almost manmade structures.

Master class of nomad culinary. Dinner and overnight in Camp.
*Tien Shan is one of the biggest and highest mountain systems in the world. It stretches from east to west to 2500 km. 1500 km of which are in the territory of Kazakhstan, Kyrgyzstan and Uzbekistan. High part of the Eastern Highlands, dominating the Tarim Basin, the Chinese people called Tien Shan (Heavenly Mountains) since ancient times. The highest peaks of Tien Shan is Mt.Pobeda (7439m) and Mt.Khan Tengri (7010m).

The price excludes the following: